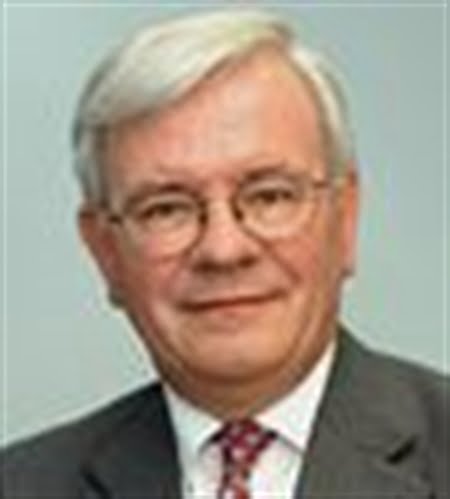 Established in Dublin in 2000 and expanded to London, to provide expert medical opinion in cases involving medical negligence and personal injury.

Members of the chambers cover many disciplines of medicine and surgery, with John Scurr specialising in areas of general surgery, including hernia procedures and laparoscopic cholecystectomy cases and vascular surgery, including DVT, thrombembolic disorders, crush injuries leading to vascular damage. VWF and HAVS cases are also considered.

Experts in other disciplines can provide reports via the chambers also. Members have been preparing medico-legal reports for many years and deal with all aspects of causation and liability and are experienced in giving evidence in court.

Facilities available in both London and Dublin for examination for the purposes of preparing reports current condition and prognosis.