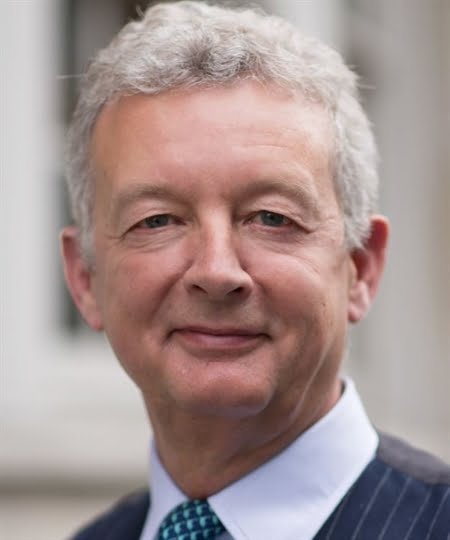 Mr Paul Baskerville is a highly-skilled and respected vascular surgeon based in London. Practising from the Baskerville clinic which he set up, he specialises in varicose and thread veins, hand veins, deep venous thrombosis, venous ulcers, claudication and Raynaud’s phenomenon.

He has an extensive practice in medicolegal reporting, both for claimants and the defence. He has lectured extensively nationally and internationally on the care of the surgical patient and on vascular and venous disease. He now teaches on professional development and consultant practice at Keele University, Kings’ College Hospital and the Royal College of Surgeons (England).

Areas of interest include: