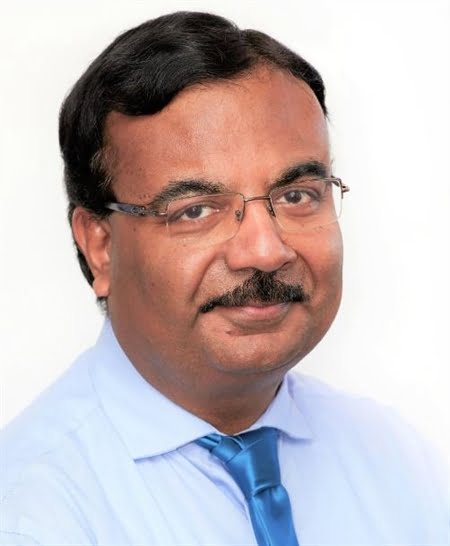 I specialise in general adult psychiatry and have been working a consultant in NHS since February 2008. I previously worked in Australia and India as a Consultant Psychiatrist and Clinical Director since 2001.

Also specialise in diagnosing and treating common and severe mental disorders such as:

I have been assisting migrant legal project with expert psychiatric assessments and reports for their clients based in their Cardiff, Bristol and Plymouth branches.

I currently work in the NHS Trust and also see patients privately at Harley Therapy Ltd, London by appointments in my private time. For medico-legal cases, please contact me by phone or email to arrange appointments.