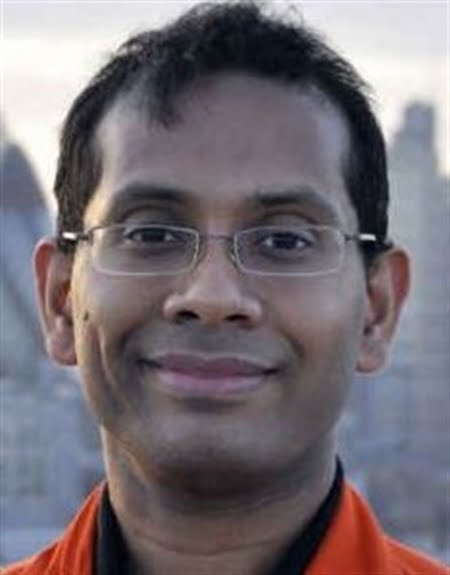 He also manages the Complex Trauma Tertiary Referral Service for the network/region (over 5 million people in the catchment area of the trauma network) and manages the Orthoplastic service alongside colleagues.

He also holds two Academic appointments. He is a lecturer with the Institute of Pre-Hospital Care at London’s Air Ambulance and an Honorary Clinical Lecturer at the Blizard Institute of Trauma Sciences at Barts and the London Medical School, Queen Mary University of London. He also holds a Senior Strategic Management role with the NHS as a Non-Executive Director in an NHS Trust.

My medico-legal practice focuses on those who have sustained high-energy injuries. With my training, I am able to provide comprehensive reports and review all aspects of a patient’s treatment.

Regional Limits: London and the South East with clinic locations in London and Essex.