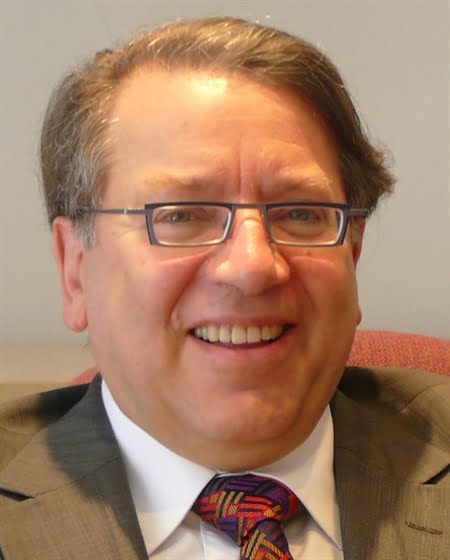 He has been the determining expert in an LNG price dispute between Australian producers and an Asian buyer. He has also been an expert at the London Court of International Arbitration and the UK High Court.

He has also acted as an expert witness for the UK government for the Valuation Office Agency and HM Revenue and Customs. David was awarded the Society of Petroleum Engineers Regional North Sea Award for Projects, Facilities and Construction in 2016.

David has BSc Chemical Engineering from the University of Manchester 1970 and MSc Petroleum Engineering Imperial College London in 1979.