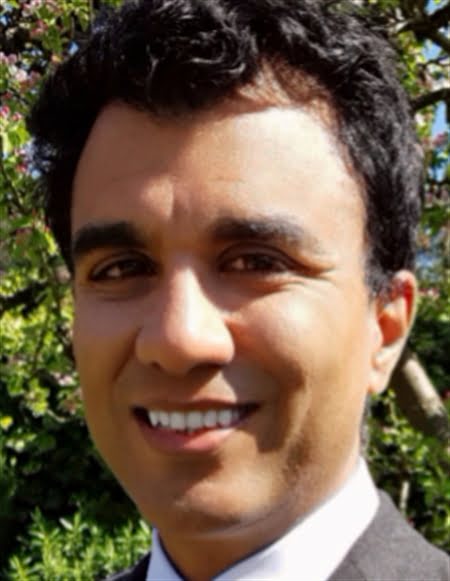 Mr Panchmatia is committed to providing a detailed, clear report in a time sensitive manner. He typically turns around reports within two weeks, and sooner if required. He routinely see cases in London and the South East of England. Other locations across the country, including home and prison visits, are available upon request.

Mr Panchmatia studied Medicine at Cambridge University; this included a clinical attachment at Yale University, USA. He furthered his education as a Fulbright scholar at Harvard University, USA, and was a visiting scholar at the Department of Neurosurgery, Barrow Neurological Institute, USA. Mr Panchmatia was subsequently awarded a spine fellowship at the Johns Hopkins Hospital, USA.

Mr Panchmatia, has been awarded the Cardiff University Bond Solon Expert Witness Certificate and has completed his Medco accredited training. In 2015, Mr Panchmatia was appointed as a Consultant Spine Surgeon at Guy’s and St Thomas’ NHS Foundation Trust. He also consults at the Princess Grace Hospital and the BMI Hendon Hospital.

Mr Panchmatia has over 70 academic presentations and publications. These include articles in the Journal of Orthopaedic Surgery, the Journal of Trauma, Neurosurgical Focus, and the Spine Journal. Topics covered include conditions that affect the cervical spine, thoracic spine, lumbar spine, and sacrum. More recently, Mr Panchmatia has published a book: Navigation and robotics in spine surgery.

Mr Panchmatia’s prizes and awards include:

Mr Panchmatia’s fields of expertise include: