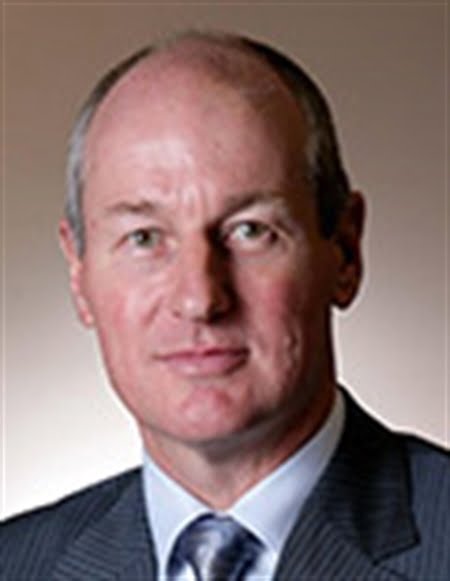 We are regularly instructed to represent claimants and defendants on a broad range of matters, and are one of the few independent accountancy practices within the south of England who are nationally recognised as forensic accountants.

We provide expert witnesses who are specialists in the following:

Reports on loss of profits, breach of contract and warranty claims, business and share valuations; dissolution of partnerships and other related claims. Example: report in respect of a claim against a landlord following a catastrophic fire at a nightclub allegedly caused by workmen instructed by the landlord. The case was dropped following the identification of accounting irregularities by the claimant and associated fraudulent insurance claims

Advice or opinions on liability in respect of the conduct and competence of accountants, auditors, tax advisers or financial services professionals. Example: report on the professional negligence of an auditor of a company following the reliance placed by the purchaser on the audited accounts that contained material misstatement of sales and assets, leading to a loss of £2.6m.

Assisting executors and personal representatives in administration & winding up of estates; management of estate accounts, completing inheritance/income tax returns; preparing final financial accounts and distribution accounts for disposition of estate to the beneficiaries. Preparing forensic accounting reports into the management of the estate. in contemplation of civil recovery proceedings. Example: report on the loss of income to the estate following abuse of position by administrator and subsequent unauthorised capital distributions.

Assisting in ancillary relief proceedings; reports on the valuation of business assets/shares; assessment of financial resources; division of assets. Example: report as SJE for the valuation of a minority interest in an offshore trust company (Jersey). Undertaking a detailed review of the company’s operations and projected income streams resulting in an agreed valuation of £30m. Giving evidence in The Royal Courts of Jersey.

Reports on claims under the insolvency act and company acts, including wrongful and fraudulent trading, illegal dividends, disqualification of directors and related matters. Example: report on the liquidation of the UK subsidiary of a USA registered company. Identifying irregularities in the valuation of stocks and the diversion of sales by the directors through a third party company.