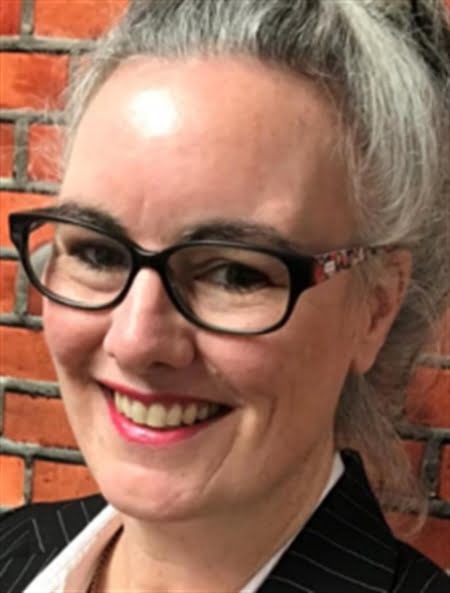 Custody & Use of Force Expert (all sectors) 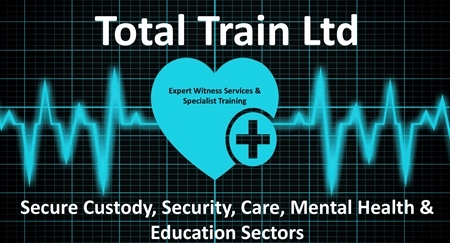 Registered with, and vetted by, the National Crime Agency (NCA) for police custody cases.

Reports provided for the IPCC and the Police Ombudsman Northern Ireland.

Experienced in ligature death cases within prison and police custody, and I currently train the prevention of ligature deaths around the UK.

National awards and recognition for the design of the Safer Detention and Handling of Persons in Police Custody (SDHP) training.

Intoxilyser trainer for station drink drive procedures. I have completed in excess of 1000 MGDD/A procedures and in excess of 20 expert witness reports for criminal court cases.

Licenced as a use of force and handcuff trainer I have provided a number of reports for all sectors concerning the use of force and specifically for the offence of assaulting emergency workers.