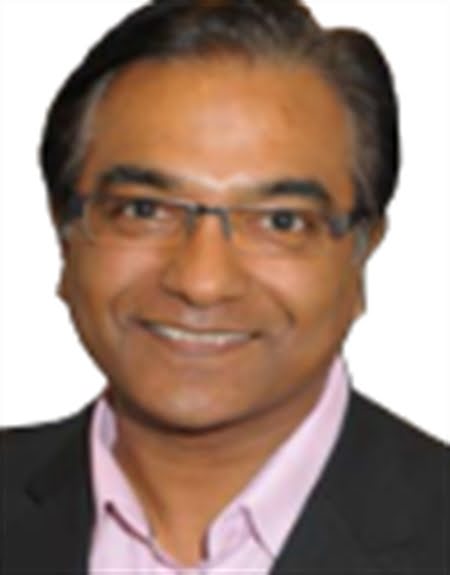 His interests are clinical and laboratory haematology and metabolic medicine. His clinical interests span both malignant and non-malignant haematology and include the treatment of acute and chronic leukaemias and myeloma. He has published more than 250 peer reviewed articles in research journals, 40 chapters and three books.

He has been undertaking medico-legal work for over 15 years, providing reports for Claimants and Defendants in addition to commissioned work and court appearances.