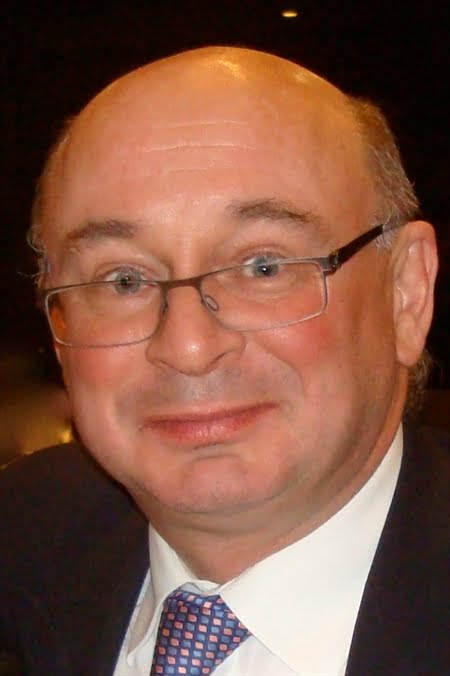 He is an elected Past-President of the British Association of Dermatologists, St John’s Hospital Dermatological Society and the Dermatology Section of the Royal Society of Medicine.

He is currently the elected UK Board Member of the European Academy of Dermatovenereology and the Secretary of the British Skin Foundation. He has delivered the Royal College of Physicians Ingram Lecture (twice), the Dowling Oration and the Neil Smith Lecture. Over 30 years he has given nearly 300 invited lectures.

His clinical and research interests have included melanoma, male genital dermatoses, HIV Dermatology and toxic epidermal necrolysis. He has published nearly 350 papers, case reports, books and chapters, including on HIV and male genital Dermatology in the internationally renowned textbooks Rook, McKee and Fitzpatrick. He has also contributed to numerous national and international clinical guidelines.

His publication metrics are: h factor 41; i10 index 145; citations 5,905. Well over a hundred UK consultants have had part of their training with him. In 2019 he was awarded the Sir Archibald Gray Medal – the ultimate accolade of the British Association of Dermatologists for his lifetime contribution to British Dermatology.

Prof Bunker has prepared medicolegal reports on the instructions of the Ombudsman, the NHSLA and private solicitors. He is accustomed to tight deadlines. He has participated in witness box training at Lincoln’s Inn. He has experience of contributing to case conferences and has appeared as a witness at the GMC and an observer at judicial review.